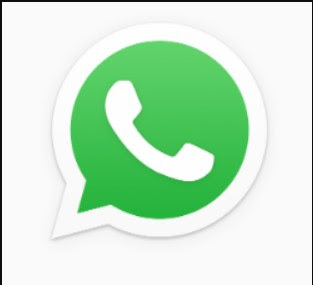 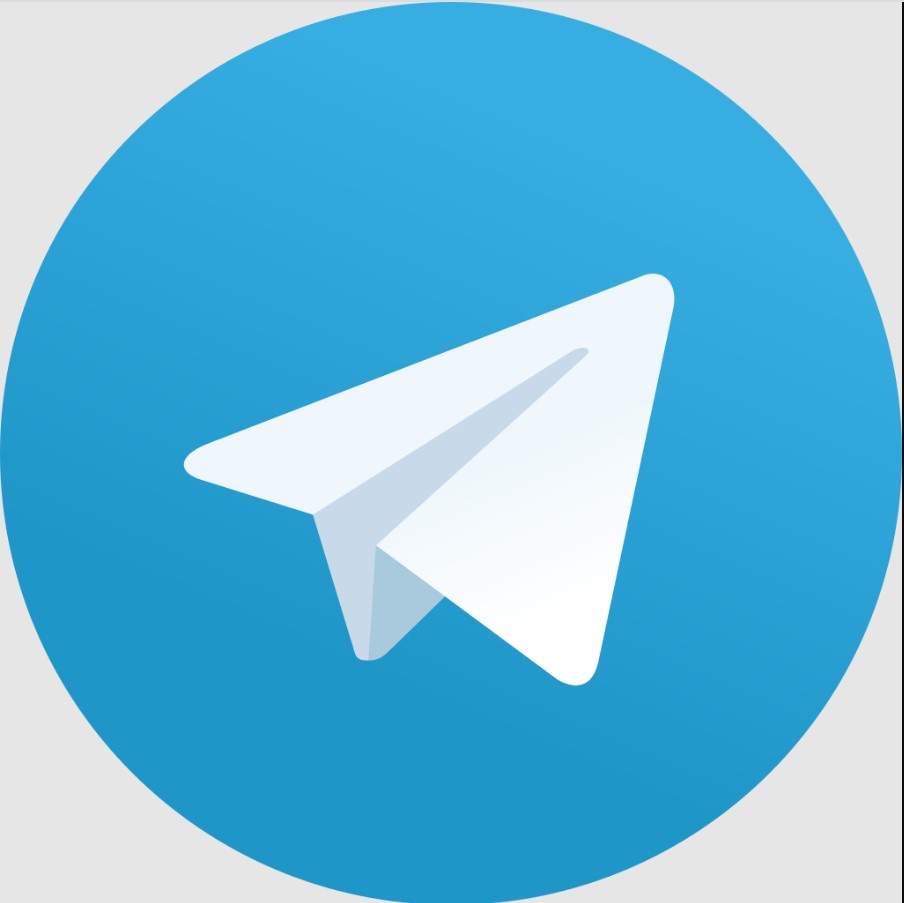 After the exit polls, all eyes are now on May 2, when the counting of votes will take place for West Bengal, Tamil Nadu, Kerala, Assam and Puducherry assembly elections. The Election Commission (EC) will start releasing result trends from 8 am onwards on its website and app. Due to the COVID-19 pandemic, EC has curbed the entry of candidates and their counting agents into counting centres without a negative RT-PCR report or two doses of vaccination. It has also prohibited victory rallies. 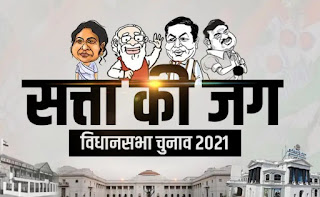